Does the 2nd Amendment give Individuals the right to bear arms?

Originally posted on SodaHead, January 8, 2012 by KCurtis
Attorney General, Eric Holder does not believe the 2nd Amendment gives individuals the right to bear arms.  This upcoming year will become critical for gun owners with the Supreme Court's accepting the District of Columbia case against the right for individuals to bear arms. 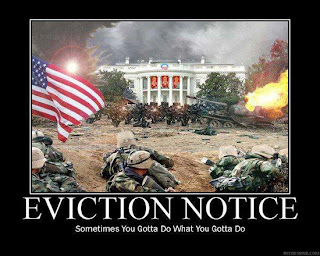 In 2008 and 2010, the Supreme Court issued two Second Amendment decisions.
In District of Columbia v. Heller (2008), the Court ruled that the Second Amendment protects an individual's right to possess a firearm, unconnected to service in a militia and to use that arm for traditionally lawful purposes, such as self-defense within the home. 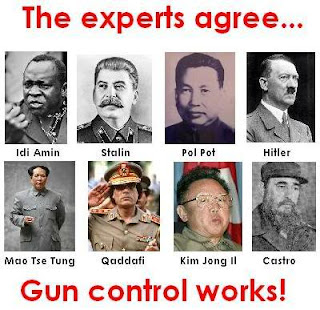 I feel sorry for the republican base. They make no sense and to the rest of the country they come across as paranoid gun-toting idiots.

WHY do they believe the PResident gives a damn about them or their guns? He hasn't made a move towards their guns, don't care that they carry guns, or how many guns they own? Still, they believe that their gun ownernership consumes the president. What's wrong with them?

Why are they so damn susceptible to the lies told them by their republican leaders?

Democrats listen to their democratic leaders, THEN go and verify everything they've said. We don't believe shit, even as we smile, we are thinking, "now where can this be checked for truth?" We've been lied too to often to believe anything these guys have to say.

Eric Holder put an end to the program "Fast and Furious" BEGUN BY THE BUSH ADMINISTRATION. Eric Holder doesn't give a damn about your guns, but has been painted by the NRA and Issa as anti Second Amendment. Very sad. This is going to become a black eye for the lies told the base to gen up support, cash, and fear to keep them voting republican.

You are an idiot. If it sounds stupid then you wrote it.

>"He hasn't made a move towards their guns"