For a Little Fee 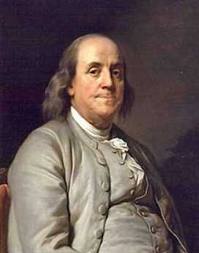 
I was just wondering:  How important is money to you?


As a lad growing up in Northern Virginia, my parents provided me with money contingent upon me doing chores with a certain level of quality expectations associated with the exchange and contingent upon the fact that I had to save half of what I earned, spending (without reservation) what was left.


A little later, the military provided me with the same opportunity; but, instead of saving 50%, I saved much more only spending money on purchases that had utility (as the economists say) and which were much more expensive outside the military base.


A little later, I found myself earning much more than I needed to pay my monthly bills and while my co-workers and friend were buying “adult toys,” I saved my money, not in a sock or under the mattress, but in a bank. 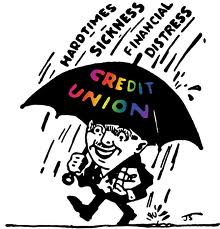 A little later or should I say much later, I discovered that banks were taking my money and investing it in the stock market (or other ventures) that yielded anywhere from 12% to 24% annually while paying me a 1-2% return on the money that I had so willingly given them.


I also learned in Economics classes that (which is stupidly simple actually) if inflation is increasing at an annual rate of 3% and your money is growing at an annual rate of 1-2% that while you still have dollar for dollar, those new dollars will not purchase the same amount than they did when you first gave them to the bank.


Me and Forrest Gump:  Stupid is as stupid does!


And, it makes sense doesn’t, everybody wants to make a little money, even banks; but, the question is, how much is enough?  And, therein lies the problem and what Ben Franklin was talking about at the beginning of this post. 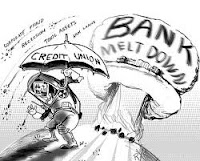 
You may be wondering like me:  What is a Credit Union?


“A credit union is a cooperative financial institution that is owned and managed by its members, and is closely regulated just like any other financial institution. Usually, credit unions provide services to groups that share common interests or something in common (such as a workplace), an area where they live, or a church they visit. Credit unions were created with an objective to provide a secure and convenient place where members can save their money and also avail for loans at reasonable prices . . . 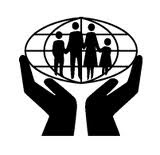 In my opinion, banks are pathetic, because they typically do not want you (the general public) to know about Credit Unions.  And, if they do have to talk about Credit Unions, then they do so with animosity exclaiming their evils because they do not pay taxes and therefore can offer services “cheaper” than most banks.  WELL, welcome to the “free market enterprise system.”


Imagine that, my friends:  Credit Unions are financial institutions that care about the liberty of their customers who are also their stockholders. 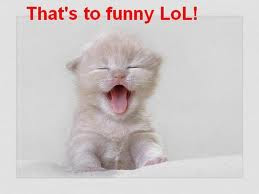