Not in My Lifetime 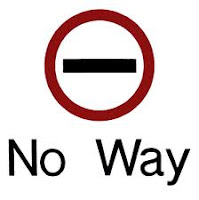 For the second time in as many days, I have heard the following comment after expressing my concerns with our global future, “it will never happen in my lifetime;” and, while it is a true statement of sorts, it still ignores and turns one’s back on the prediction of the inevitable as though it were of no concern because we would not be alive when the prediction came to be.

To tell you the truth (is another phrase that amuses me because it presupposes that I have been lying up to this point), I have no idea why this bothers me so but it does.  It has nothing to do with me being upset over the fact that you may not believe me, because it is shear speculation on my part; yet, my concern and your alarm should be over the fact of:  what if I am right?

While some of these concerns only pertain to America, some are also global in nature.  So, let me share these concerns with you and see what you think.

With the birth rates declining among the white population in America and the rates increasing among the blacks and Hispanics, America’s culture will change in the future taking the country into a new direction.

Discrimination in America is changing from a white/black issue to that of a black/Hispanic issue with discrimination in general getting worse instead of better because we want to celebrate our cultural differences instead of our similarities.

Water and food will soon be in short supply as the global population continues to grow out of control and how will Americans justify their “right to life” claims in one country while denying (by ignoring) life after birth struggles in another?

Both China’s and India’s economy will soon grow larger than the economy of the United States, an outcome that will dramatically change the global balance of power by inflating prices as a result of a shortfall of goods and services. 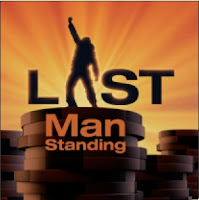 The one common and universal theme among ALL mythologies is the acknowledgment of a creator; yet, all cultures have a selfish “last man standing” mentality which is hypocritical to their fundamental beliefs; which by its very nature of existence creates a huge “risk” to global survivability. 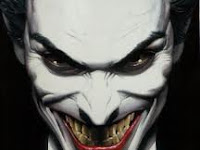 But, why should we worry because this is likely not to happen in my lifetime.
at 5:56 AM