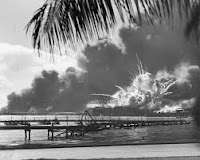 The Violation of America
by Alex Hutchins

Only twice in our brief history has American soil been violated (not including our war of independence when British soldiers were defeated) and both those assaults:  Pearl Harbor and 9/11 had devastating consequences. 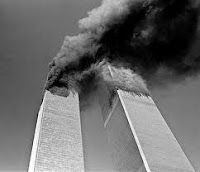 Like the terrorist attacks of Sept. 11, the Japanese raid on Pearl Harbor has been called a defining moment in U.S. history. It caught the country by surprise, rallied its people against their attackers and thrust the nation into a long, difficult war against tyranny.

The Sept. 11 attacks, in contrast, were more symbolic than tactical. The World Trade Center in New York -- which al Qaeda had previously attacked in 1993 -- stood as a symbol of the U.S. free-market economy.   Read more at military.com

Supposedly, TSA was created to protect Americans against foreign invasion on American soil, assuming that invasion was going to be conducted through our airports or our airports were going to be providing a conduit for these “violators” to gain access to American soil.  One way or another, it was presupposed that airports were the weak link of our security system to protect our free market enterprise system.

But, who is TSA, anyway?

We are your neighbors, friends and relatives. We are 50,000 security officers, inspectors, directors, air marshals and managers who protect the nation's transportation systems so you and your family can travel safely. We look for bombs at checkpoints in airports, we inspect rail cars, we patrol subways with our law enforcement partners, and we work to make all modes of transportation safe.

TSA - areas of focus:
Security Screening, of course, is the program with which we have the more exposure when we travel or when we read or hear about travelers.  In their own words (TSA website – link above), they believe:  A primary goal of TSA is to treat all passengers with courtesy, dignity, and respect during the security screening processes. 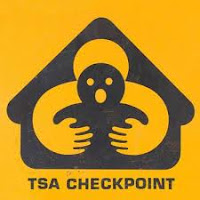 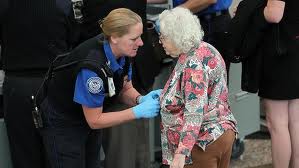 Here’s the deal, I 'm not
the smartest person on the Internet;
so, if you know the answer,
could you explain to me as if I am a 3 year old?