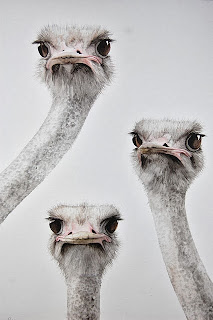 The United States has been the world’s biggest economy since 1871, but that top ranking is now under threat from China. The Asian giant has achieved economic growth averaging 10% since it initiated market reforms in 1978 and, in the process, lifting almost half of its 1.3 billion population out of poverty and becoming the undisputed second-largest economy. 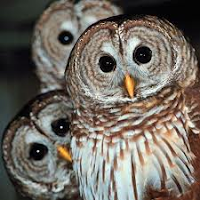 China’s gross domestic product (GDP) – in terms of current prices and market exchange rates – was estimated by the IMF at approximately $8.25 trillion in 2012, which is just over 50% of US GDP of approximately $16 trillion for the same year. While that is a significant gap that may take China many years to close, using another measure known as Purchasing Power Parity (PPP), China is forecast to race past the U.S. in just a few more years.

In November 2012, the Organization for Economic Cooperation and Development (OECD) published an authoritative study on global long-term growth prospects. The study concluded that on the basis of 2005 PPP rates, China may surpass the Euro area’s GDP within a year, and that of the U.S. in another few years to become the world’s largest economy.

China is forecast to boost its per capita income by a stunning seven-fold over this period, from $8,000 in 2012 to $55,000 by 2060. The difference in income levels between China and the U.S. are estimated to narrow substantially as a result. While 2012 per capita incomes in the U.S. were more than five times higher than in China, by 2060, they would only be 67% higher.

While the Chinese economy may be poised to surpass the U.S. on a PPP basis in less than five years, the U.S. will continue to be well ahead on most indicators related to living standards and quality of life. However, China’s surging economic clout may result in the country increasingly challenging the U.S. on a number of fronts, including diplomacy and military.

China is ranked 29th, with the WEF (World Economic Forum) noting some deterioration in areas that have become critical for its competitiveness, such as financial market development, technological readiness and market efficiency.

Growth isn’t always a great thing, with rapid economic growth over more than three decades leaving China grappling with a host of problems including income inequality, rapid urbanization, environmental issues and demographic pressures due to the aging population. 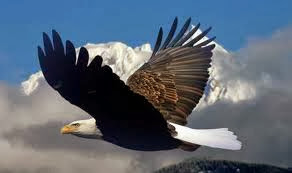 While Americans have a higher per capita GDP, China has an ever increasing middle class that finally has non-discretionary monies to spend; consequently, the Chinese will be buying the same basic goods and services that Americans traditionally have been buying causing a shortage in the marketplace to develop.

Since the US middle class is shrinking this ratio could become larger over time.
at 7:30 AM

Email ThisBlogThis!Share to TwitterShare to FacebookShare to Pinterest
Labels: China, GDP, OECD, US