The Harbin Ice and Snow Festival 2015, whose opening is planned for January 5th in the Heilongjiang Province in China, already revealed some pictures of its impressive giant sculptures made of snow and ice… This festival is held each year and brings together among the best artists in the world, and more than 7,000 workers had participated in the previous edition (Harbin Ice and Snow Festival 2014). 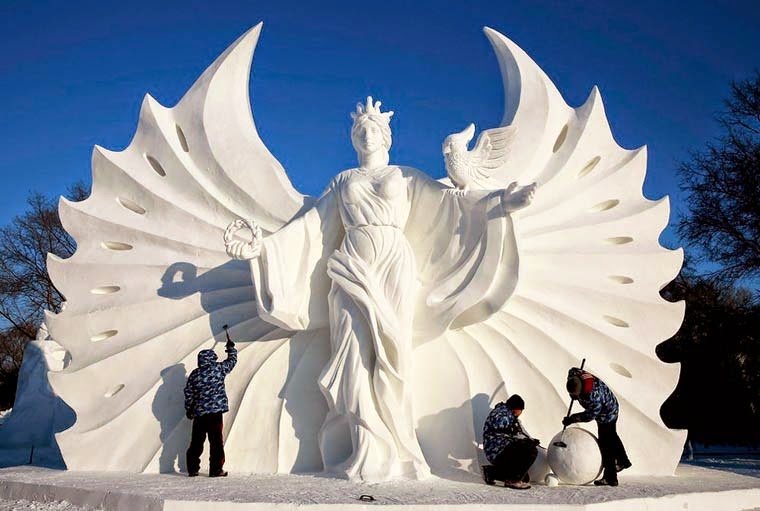 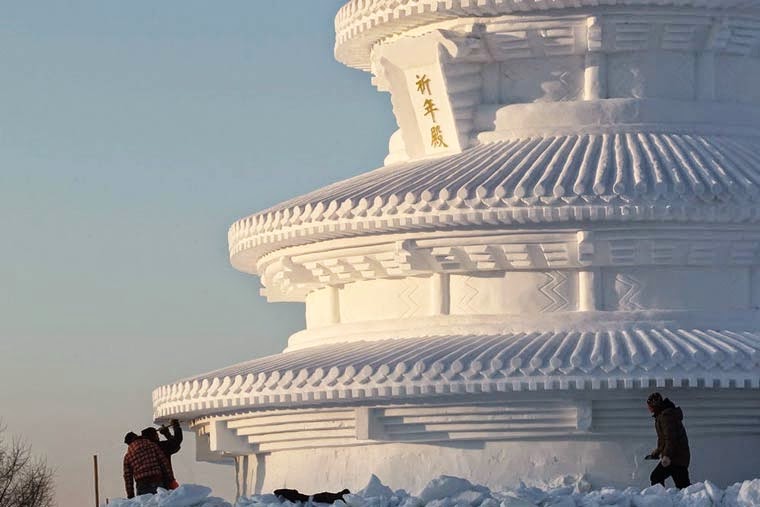 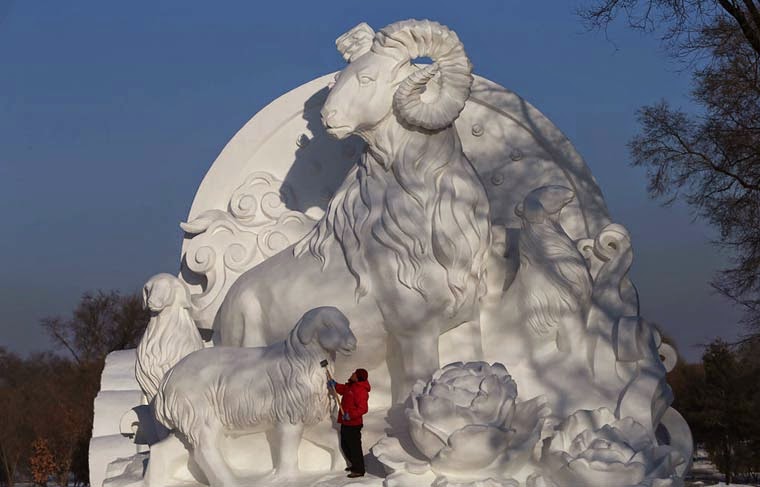 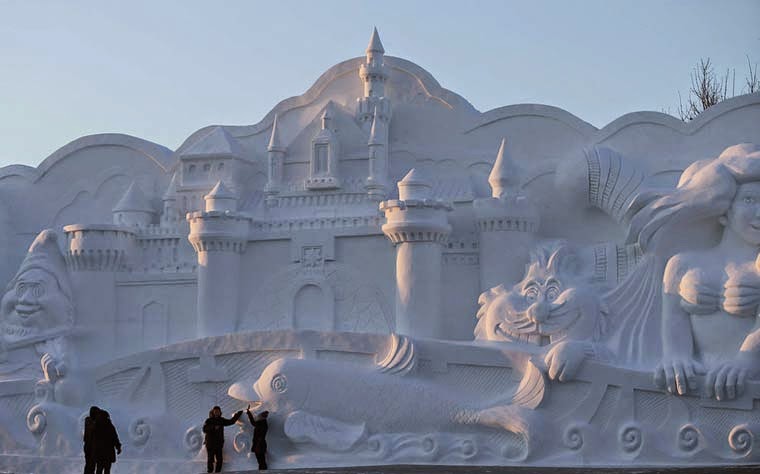 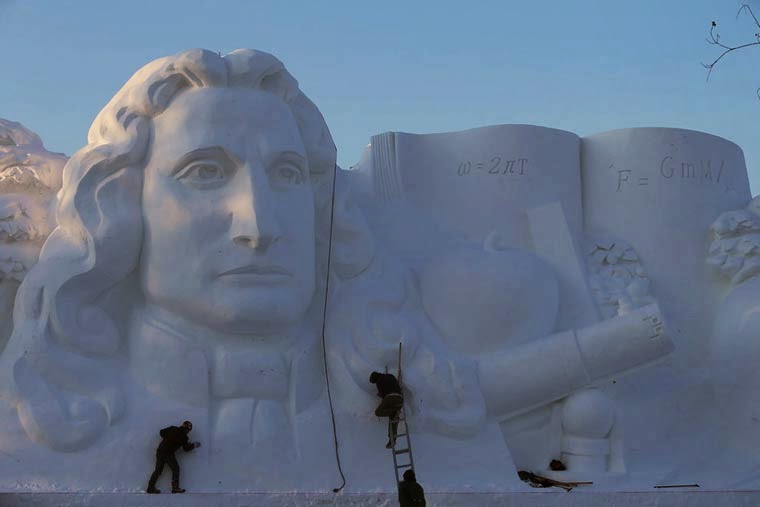 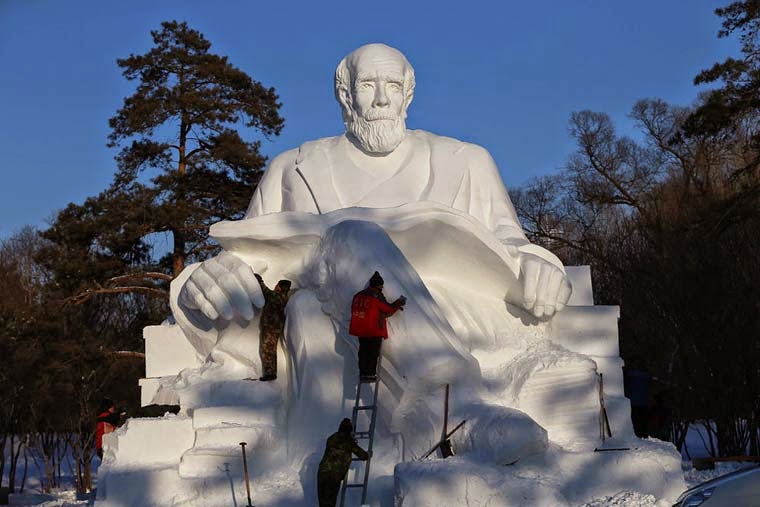 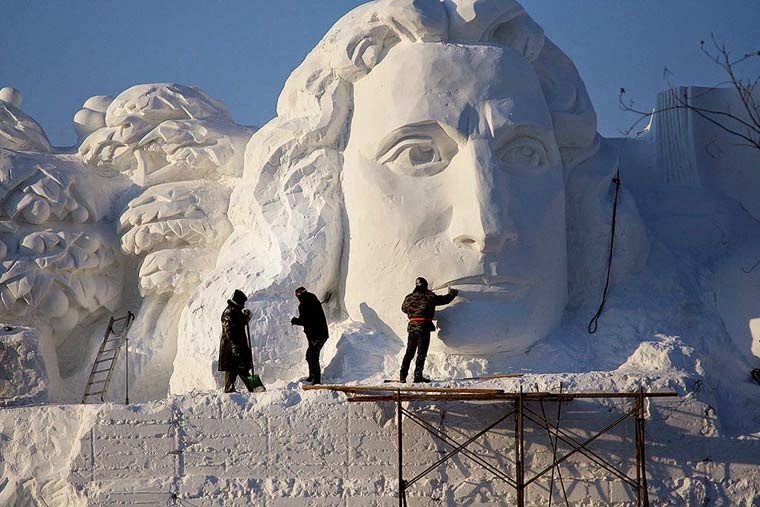 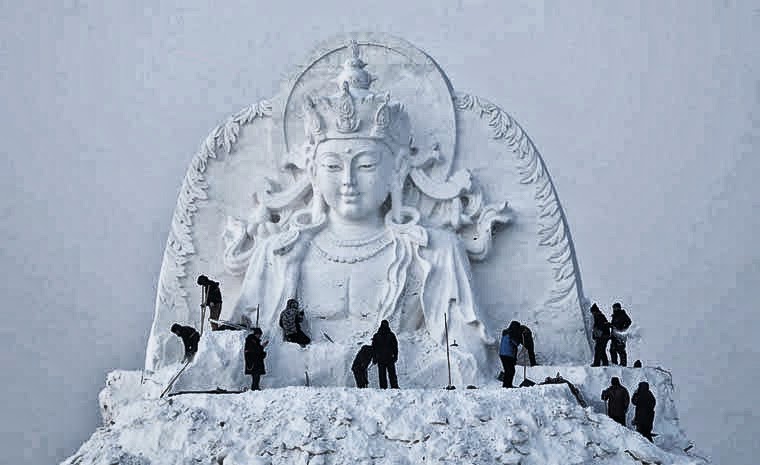 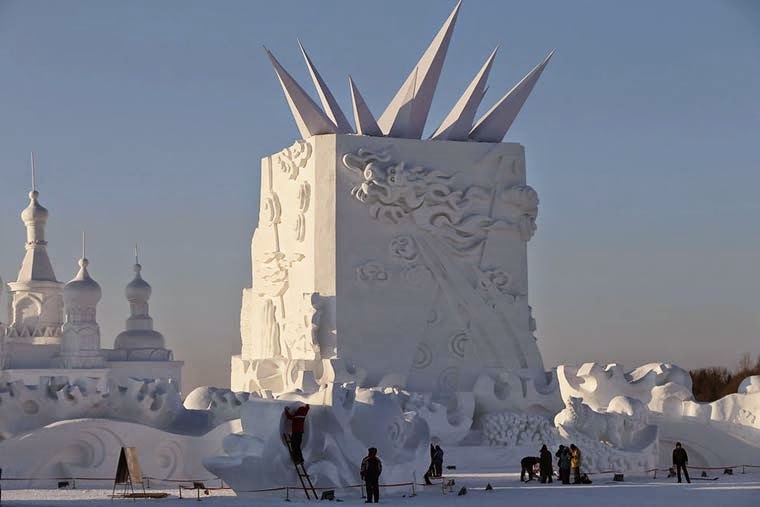 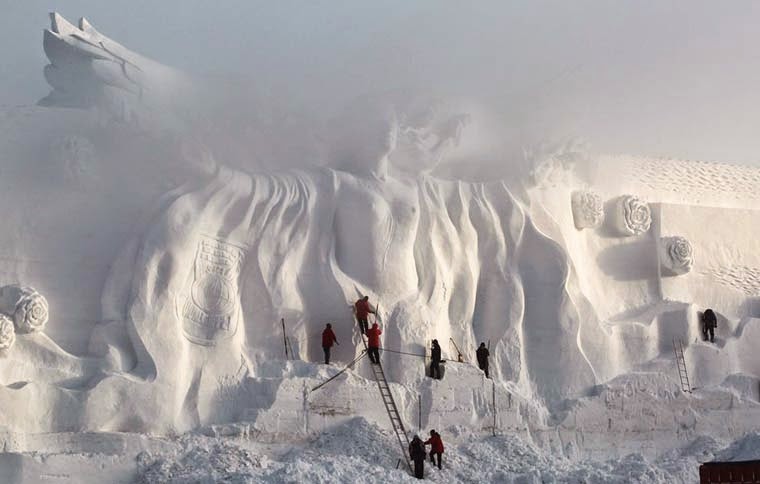