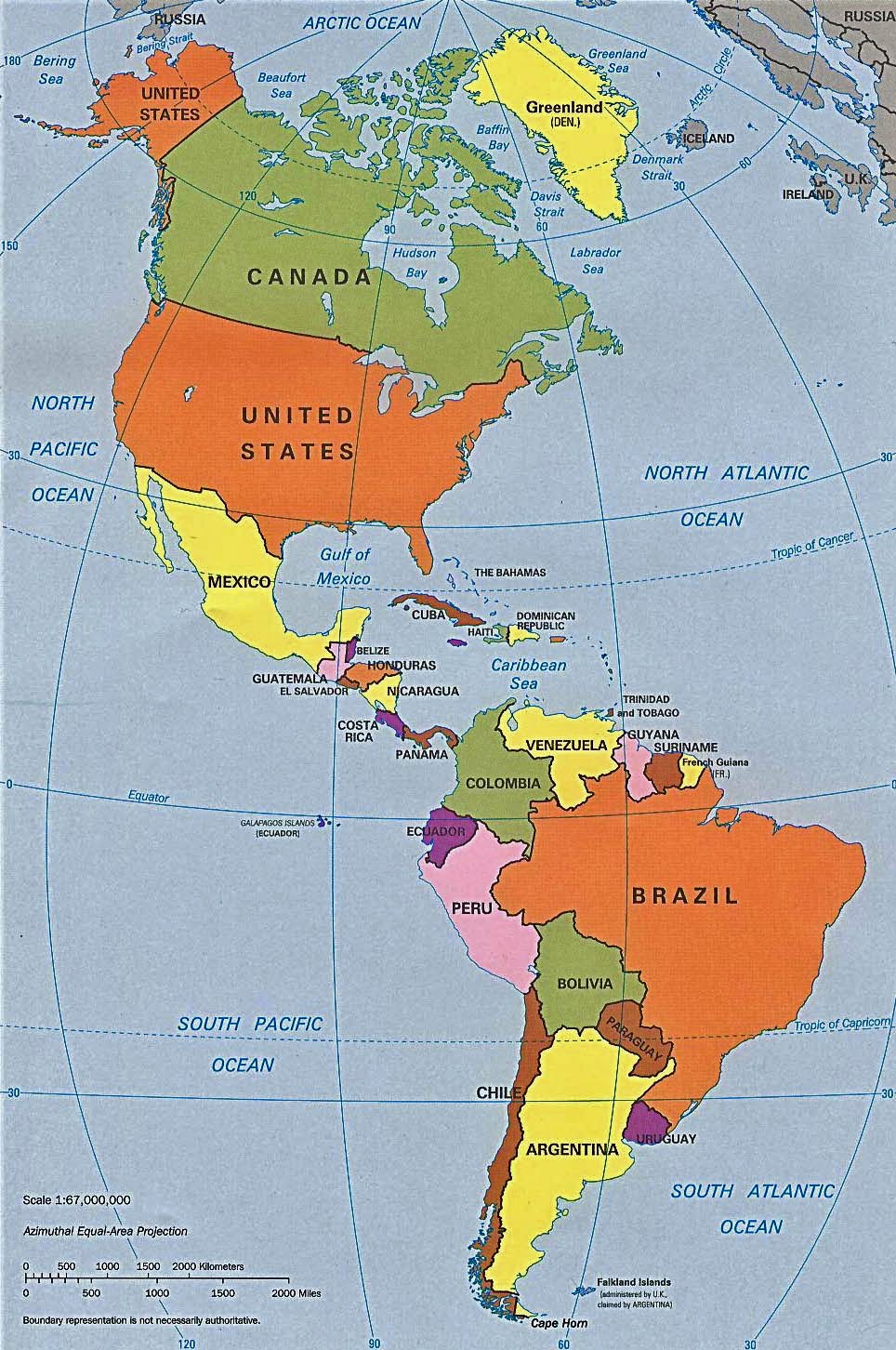 America Modification
(A satirical guidebook to our future)

Step 1 – Make sure that that the Reagan Administration Star Wars Initiative was real. According to rumors, a space station orbits the earth loaded with thousands of 1 foot Titanium Rods, referred to as the Rods From God. When released these rods would fall back to earth to hit specific locations within a +/- 3 foot range. Upon impact they would release 10 times the energy and destructive power that was released when the atomic bomb was dropped on Hiroshima, Japan.

Step 3 - Deploy the US Navy 5th Fleet in the Atlantic and the 6th Fleet in the Pacific as a blockade because Au will no longer import anything from the rest of the world. Au can export if it so elects.

Step 4 – Legalize drugs, pornography, and prostitution and tax heavily, then ship free of charge to the rest of the world for consumption or destruction. Prostitution will still be allowed to operate under strict guidelines.

Step 5 – Tax all residents based upon a flat tax with no exceptions or deductions and make all off shore bank accounts to avoid taxes illegal unless taxed first. Redistribute revenues based upon individual and/or group needs per geographic location.

Step 6 – Eliminate unemployment insurance, medicare, and social security but mandate that all businesses pay competitive salary plus a specific amount for health insurance and retirement in lieu of an annual bonus.

Step 7 – Put a cap on annual income of $1million and a cap on annual bonuses of $1 million. This pertains to all professions as nobody really needs more than $2 million per year to live well.

Step 8 – Mandate over a 10 year period of time that the government eliminates all its debt. From that point on, it can never spend any more than it earns but it can print as much money as it wants or needs.

Step 9 – No more mandatory education. If an individual wants to get an education they can but if they do not, then they will be given a technical option but if that does not work for them then they must go out and work.

Step 10 – Penitentiaries will no longer exist in Au but will be located either in Arctica or Antarctica and will become self sustaining in all respect. If guards are needed they will be provided by the military.

Step 11 – The government will still have 3 branches: Executive, Legislative, and Judicial but each branch will have a triangle of power and be represented by: business, labor, and religion.

Step 12 – All citizens of Au will spend a minimum of 4 years in military service either Army, Navy, Air Force, Coast Guard, or National Guard.

Step 13 – The military will provide all law enforcement within the boarders of the Au which includes Alaska and Hawaii.

Step 14 – All Au member countries will use one currency, soon to be developed.

Step 15 – All travel between Au countries will be guaranteed

Step 16 – The Declaration of Independence and Bill of Rights will able to all residents of Au member countries.

Step 17 – A new Au Constitution will be written to reflect the changes in the administration and governing of the Au and its member countries.

TO ALL READERS:
This is a hypothetical satire and not intended to ever become reality, nor should it ever become reality. It is my opinion that the reverse should happen and that a United World Government be formed for the sole purpose of insuring that ALL of us live in harmony and with the lifestyle that we want as long as we respect the beliefs and cultures of each other.

Email ThisBlogThis!Share to TwitterShare to FacebookShare to Pinterest
Labels: OpEd