From Around the Globe 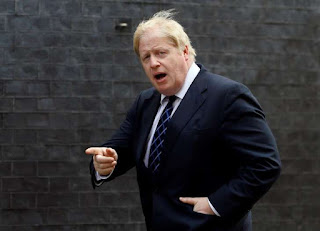 LONDON — Ex-London Mayor Boris Johnson has compared the European Union's aims to those of Adolf Hitler, arguing that the 28-nation bloc is creating a superstate that mirrors the attempt of the Nazi leader to dominate the European continent.

Johnson, the most prominent political figure arguing that Britain should leave the EU, says the past 2,000 years of European history have been dominated by doomed attempts to unify the continent and recreate the Romans' golden age.      Read More: 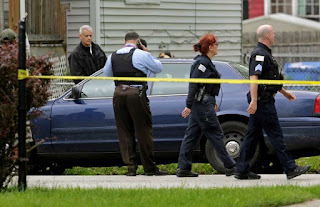 ‘We have a problem.’ Homicides are up again this year in more than two dozen major U.S. cities.

The number of homicides increased in the first months of 2016 in more than two dozen major U.S. cities, going up in places that also saw rising violence last year, according to statistics released Friday.

The increases were small in some areas, and many big cities also had declines. But the numbers were particularly grim for a handful of places — Chicago, Los Angeles, Dallas and Las Vegas — where the number of homicides increased in the first three months of 2016 after killings and other violent crimes also went up in 2015.      Read more: 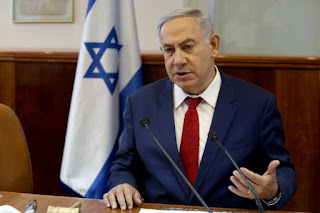 Israeli Prime Minister Benjamin Netanyahu denounced Sunday a Tehran anti-Israel cartoon contest themed around the Holocaust, accusing Iran of denying and belittling it as well as "preparing another Holocaust."

"Over the weekend Iran convened a special Holocaust-denial cartoon contest," Netanyahu said at the beginning of his weekly cabinet meeting.


"We raise this here because it must be understood what our problem with Iran is," he said.     Read more: