Why Chinese Moms Are the World's Most Important Consumers 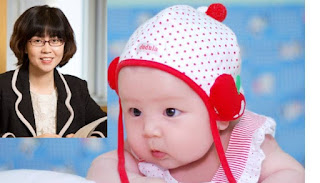 These stories, in reality, are mostly about Chinese women as an ascending consumer class. More specifically, they are about Chinese moms, who are quickly becoming the most important consumers on the planet.

My argument for this is five points:

There are an estimated 320M moms in China, making them roughly the same size as the entire US population. And they are the trifecta of Chinese consumer spending.
So in many families, Chinese moms are effectively directing the spending across three generations.