Simply, an opinion
by Alex Hutchins
﻿

Over the course of America’s 236 years existence (incredibly brief considering some countries are thousands of years old), she has gone from being revolutionary to forming a Democratic Republic form of Government that quickly mutated into a Democracy (some historians believe resulted from passage of the Bill of Rights) that slowly but purposefully metamorphosed into the veiled threat of a two-party system (Republicans and Democrats) , loosely disguised between liberals and conservatives that collapsed into our current Wealthy-Poor feudal system type of Government that is ethnically and racially balanced, albeit precariously.

A little under a 100 years ago, half of her existence, America became a global force economically, militaristically, educationally, as well as in her quality of life and freedoms that she willingly offered to her citizens, so much so that one of the largest aspects and contributors to her greatness comes from the skills and abilities brought to her by immigrants who are tired of living under government oppression. 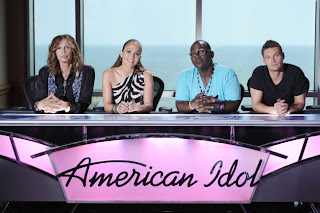 While America continues to be a land of Opportunity, she has recently begun focusing her attention only on the wealthy or is that actually or more realistically, vice-versa?  Yes, it is still a fact that we continue to have “rags to riches,” Cinderella-type stories, most of our citizens fall into the poor category which has been growing since the 1980’s due to the decline of the middle class that parallels the globalization movement begun during the Reagan Administration but continued during all subsequent administrations, in an effort (or smokescreen) to continue our quality-of-life, when in reality the result has been a steady decline in the American dollar to the level where today, a dollar is worth less (and purchases less) than it was (did) in 1966. 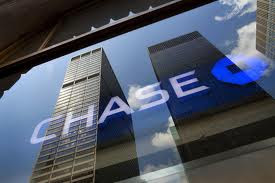 In 2012, Oil Companies, Multi-national Companies, and some Investment Bankers, Pharmaceuticals, Auto Manufactures, Telecommunication Companies (and the list goes on and on and on…) reported records profits while the middle-class and others reported record financial difficulties.  Congress (who is predominately comprised of wealthy politicians, struggled with their problem-solving and decision-making skills to the point that Warren Buffet (one of the world’s wealthiest businessmen) commented on their impotence; yet, when the sun goes down, these slow-moving leaders go home to something a lot different than the rest of us do.

No one really knows what it is like to be going through financial difficulty except the person who is experiencing it for the first or perhaps second or third time.  It is not just a blow to one’s ego but the mental stress and anxiety is like a rip tide carrying an experienced swimmer out to sea or a family who is accosted on a city street and robbed at gun point or in a spinning car after hitting a patch of black ice down a hill towards an intersection.  A sense of utter and complete helplessness and no two sensations are the same, not even in the same family or among married couples.

Is it is justified (ethically or morally) for a Pharmaceutical company whose patent protection has expired on a live-saving cancer drug to reduce production because the cost/benefit analysis is below the acceptable company standard?  And, it is also justified (ethically or morally), for a country’s government to force that Pharmaceutical company to manufacture more of that life-saving cancer drug because it perceives its Constitutional role as providing for the welfare of its citizenry?

Where do we draw the line?

We have created a society of two views:  greed and apathy and now our “enlightened and intellectual and “better than everyone else” society, does not know what to do to change it back, and no one, no entity, no business knows what to do, so they postpone decisions or act like a deer in headlights.  But, they have the arrogance and are quick to tell other countries what to do. 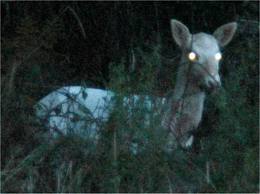 We are no longer a two party country that caters to special interest groups but we do fall into two categories: wealthy and everyone else as mentioned before.  The wealthy consider themselves to be the elite decide the fate of others because they have the power, the control, and the influence to do exactly that.  Everyone else sits around in their lives like frogs in pots of room temperature water, allowing the temperature to be gradually increased and when it gets too hot start complaining that now their treatment is unfair; but, not until the opportunity to be able to get there was taken away from them.  And, while they were on that hill with Sisyphus, they complained not at all.

America as a whole is like a huge disjointed family, out-of-touch with each other as well as themselves.  And, comedians joke, pundits point the finger or diagnose and predict, the wealthy hire people to carry their money, and while most of us work, the rest of us sing: 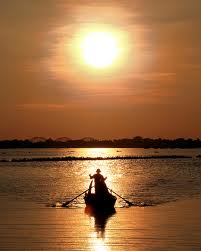