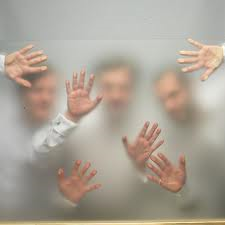 These hidden rules/agendas are perhaps the most insidious aspect of the business world and are indeed not a new phenomenon but have been around for years, and are definitely not taught in our business schools, because they are never "on the books" as the saying goes.


Hidden Rules are never written down in policies or SOPs but strongly influence one's ability to be promoted when violated.  It could be as simple as telling your boss what he/she wants to hear or looking the other way when ethics are violated or simple maintaining the status quo rather than looking for a fresh approach.  It could losing to your boss when recreational games are played are voting with your boss when decisions need to be made.


Whatever these rules are, you need to discover them as quick as possible and not learn them the hard way.
Another issue is having an understanding that most everyone has a hidden agenda regarding their employment.  It might be doing whatever they have to do to get to the top or under mining a project because they want another project to look better.  It might simply be someone who needs experience to move on and has no company loyalty or someone who is getting ready to retire in a couple of years and does not want to rock the boat.


Discover as quick as you can these hidden agendas. 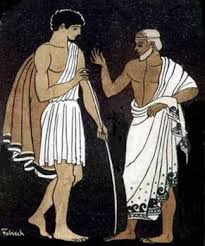 
The fastest way to secure one's position is to identify a mentor and determine if he/she  is willing to take you as their protégé.  This person is ranked high in the company, should be well respected by all, and in a position to help you or a person of both title and influence.


It is equally important to make sure your mentor is not currently engaged in any territorial battles or power struggles to keep their positions in tact, or if they are that there is a high degree of probability they will win and pull you through the fire with them.
Securing the right mentor could take as long as 3-5 years and the average company tenure is 5-7 years as most people change jobs about 6-8 times during a 40 year career. 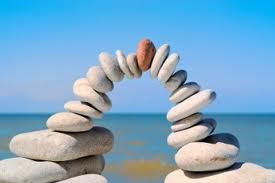 
Just being a "slick talker" may gain you temporary short term benefits but you will soon be perceived as an "oily" used car salesman who offers nothing of substance or value.
Being able to present well is absolutely critical only marginally impacted by "piss poor" Powerpoint slides regarding graphics; however, there must be no spelling errors or grammatical errors of any kind.


And, when you are orally communicating, you better make sure you have perfect subject/verb agreement.  In other words, you don't want to use the word "ideal" when you mean "idea," nor do you want to say "I seen" when you mean "I saw" or "I have seen."

Email ThisBlogThis!Share to TwitterShare to FacebookShare to Pinterest
Labels: business