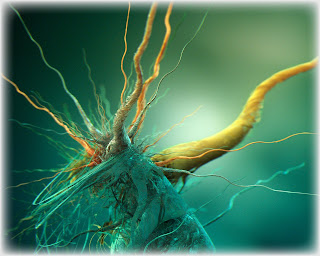 Bacterial investment crashes and boom-bust cycles are described in a paper in the journal Ecology Letters.

The study is the clearest experimental test of a 50-year-old theory relating trade-offs to competitive success.  Continue reading the main story 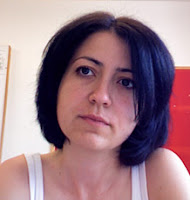 "The study is a classic demonstration of Darwinian economics and survival of the fittest.”  Dr Ivana Gudelj (left) University of Exeter

The evolutionary successes of bacteria are plain to see as they are found across the globe, but bacteria may also have something to say about investment success more generally.

A research group from the UK and Australia used strains of the bacteriumE. coli that were constrained in the amount of resource that they had for growth, but that were also subjected to varying degrees of biological stress.

Different strains of E. coli developed covering a range of ability to cope with stress and invest in growth.

Externally imposed "market conditions", represented by changing salt and acid contents of their environment, influenced the outcome of the "investment decisions" made by each bacterium, with success rewarded by survival, and failure leading to extinction.

The consequences of the trade-offs between development of stress-resistance, which involves the acquisition of costly proteins, or increasing consumption to grow were recorded in the evolution of the genetic codes of the successful bacterial strains.

The observations were used to test and validate mathematical models of bacterial investment booms and crashes.

Dr Ivana Gudelj from the University of Exeter was one of the authors of the study, and said:

"We have shown that very different investment opportunities can require different investment strategies.  These strategies are constrained by the subtleties in trade-offs that are usually invisible or ignored in real markets. The study is a classic demonstration of Darwinian economics and survival of the fittest."  Read more:
at 2:00 PM