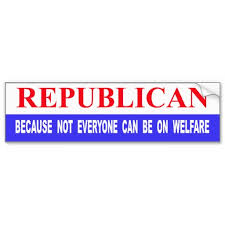 Eve of Destruction (1965)
By Barry Mcguire

The eastern world, it is exploding
Violence flarin’, bullets loadin’
You’re old enough to kill, but not for votin’
You don’t believe in war, but what’s that gun you’re totin’
And even the Jordan River has bodies floatin’

Don’t you understand what I’m tryin’ to say
Can’t you feel the fears I’m feelin’ today?
If the button is pushed, there’s no runnin’ away
There’ll be no one to save, with the world in a grave
[Take a look around ya boy, it's bound to scare ya boy] 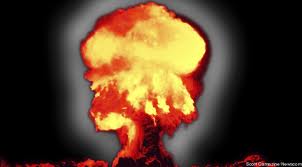 It is almost impossible to find an establishment Republican in town who’s not downright morose about the 2013 that has been and is about to be. Most dance around it in public, but they see this year as a disaster in the making, even if most elected Republicans don’t know it or admit it.
Several influential Republicans told us the party is actually in a worse place than it was Nov. 7, the day after the disastrous election.

This is their case:

• The party is hurting itself even more with the very voters they need to start winning back: Hispanics, blacks, gays, women and swing voters of all stripes.

• The few Republicans who stood up and tried to move the party ahead were swatted into submission: Speaker John Boehner on fiscal matters and Sen. Marco Rubio on immigration are the poster boys for this.

• Republicans are all flirting with a fall that could see influential party voices threatening to default on the debt or shut down the government — and therefore ending all hopes of proving they are not insane when it comes to governance.  Read more: 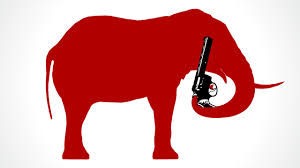 Is the Republican Party
on
The Eve of Destruction?
at 2:00 PM

Email ThisBlogThis!Share to TwitterShare to FacebookShare to Pinterest
Labels: US Politics