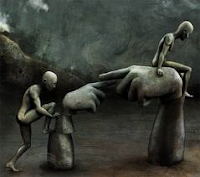 During the four years that marked President Barack Obama’s first term in office, the real median income of American households dropped by $2,627 and the number of people on poverty increased by approximately 6,667,000, according to current data from the Census Bureau. 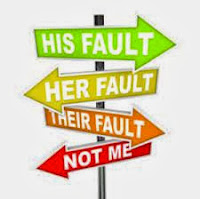 The income threshold at which a person was determined to be in “poverty,” according to the Census Bureau, depended on the size of their household. If a person lived by themselves and earned less than $11,270 in 2012, they were considered to be in poverty.

The data reported here on real median household income and the number of people in poverty come from the Census Bureau’s report “Income, Poverty and Health Insurance Coverage in the United States: 2012,” recently released.
at 2:00 PM