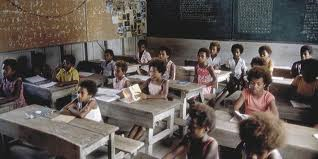 The term quality of life (QOL) references the general well-being of individuals and societies. The term is used in a wide range of contexts, including the fields of international development, healthcare, and politics. Quality of life should not be confused with the concept of standard of living, which is based primarily on income. Instead, standard indicators of the quality of life include not only wealth and employment but also the built environment, physical and mental health, education, recreation and leisure time, and social belonging.

According to ecological economist Robert Costanza:

While Quality of Life (QOL) has long been an explicit or implicit policy goal, adequate definition and measurement have been elusive. Diverse "objective" and "subjective" indicators across a range of disciplines and scales, and recent work on subjective well-being (SWB) surveys and the psychology of happiness have spurred renewed interest.

Also frequently related are concepts such as freedom, human rights, and happiness. However, since happiness is subjective and difficult to measure, other measures are generally given priority.

It has also been shown that happiness, as much as it can be measured, does not necessarily increase correspondingly with the comfort that results from increasing income. 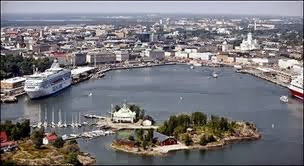 As a result, standard of living should not be taken to be a measure of happiness.   Also sometimes considered related is the concept of human security, though the latter may be considered at a more basic level and for all people.

The World’s Best Quality of Life
Every January in International Living’s monthly magazine, 194 countries are ranked to determine a list of the places that offer the best quality of life. This is not about best value, necessarily. It’s about the places in the world where the living is, simply put, great.

To produce this annual Index nine categories are considered: 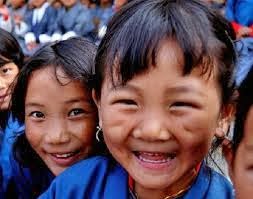 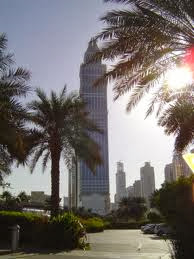 
The Healthiest Places to Live

Experts say that the below factors are three times as important as your genetic m
akeup when it comes to enjoying a long and healthy life:

Optimism and purpose
a low stress level, a natural diet
an active lifestyle

It’s easy to embrace those elements when you’re living in a place where they come naturally. And they do in our top picks for the world’s healthiest places to live.   Find out more here.

It's a critical concept that is difficult to define or measure. Most of us know what makes us happy—whether material goods, family and friends, meaningful work, or something else—but many factors comprise our overall quality of life.

Insofar as wealth influences quality of life, there is one overarching global trend: The gap between rich and poor is growing. Consider that in the United States, the richest 20 percent of the population has grown more than 50 percent wealthier than society as a whole since the 1960s.

In Asia, as economies have surged, millions are becoming wealthy, but hundreds of millions more remain in poverty.

And perhaps most strikingly, in 2007, the two richest people in the world had more money than the combined GDP of the 45 poorest countries.
at 7:30 AM