There are twelve classical world religions. This is the list of religions described most often in surveys of the subject, and studied in World Religion classes (some of them more for historical rather than contemporary reasons):

The classical set of twelve is not necessarily the most accurate reflection of the present, real-world religious situation. (This fact is briefly addressed below.) We agree with the prominent comparative religion scholar Irving Hexham (an Evangelical Christian, and a professor at the University of Calgary) who wrote: 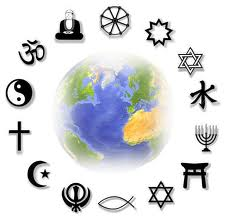 ...there is an overemphasis on certain narrowly defined academic traditions in Religious Studies to the neglect of studies dealing with religion as it actually occurs in the world. In other words academics are happy to study other academics regardless of what is actually happening in everyday life. Thus, for example... I believe that the founder of [the Church of Jesus Christ of Latter-day Saints], Joseph Smith, is a far more influential figure and deserves as much attention as the father of modern theology, Freidrich Schleiermacher, yet current textbooks and course offerings invariably mention Schleiermacher but rarely pay any attention to Joseph Smith. By recognizing the importance of living religions, popular piety and sociological studies I hope more balance will enter Religious Studies. [Source: Irving Hexham, Concise Dictionary of Religion, 1998.]  Read more… 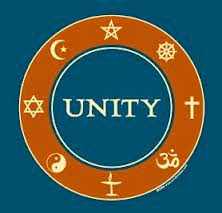 Since the late 19th century, the demographics of religion have changed a great deal. On the one hand, since the 19th century, large areas of Sub-Saharan Africa have been converted to Christianity, and this area of the world has the highest population growth rate.

On the other hand, some countries with a historically large Christian population have experienced a significant decline in the numbers of professed active Christians: see demographics of atheism. 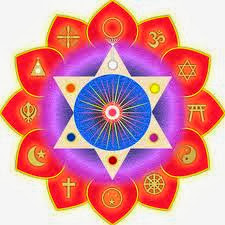 Symptoms of the decline in active participation in Christian religious life include declining recruitment for the priesthoodand monastic life, as well as diminishing attendance at church. In the realm of Western culture, there has been an increase in the number of people who identify themselves as secular humanists.

In many countries, such as the People's Republic of China, communist governments have discouraged religion, making it difficult to count the actual number of believers. 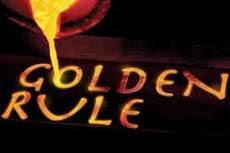 However, after the collapse of communism in numerous countries of Eastern Europe and the former Soviet Union, religious life has been experiencing resurgence there, both in the form of traditional Eastern Christianity and particularly in the forms of Neopaganism and East Asian religions.

Studies conducted by the Pew Research Center have found that, generally, poorer nations had a larger proportion of citizens who found religion to be very important than richer nations, with the exceptions of the United States and Kuwait. 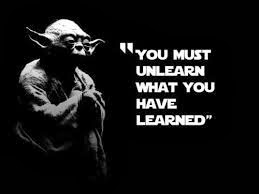 IMAGINE
a song by John Lennon