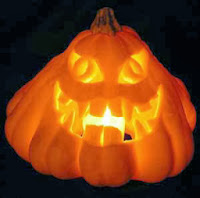 Traditional activities include trick-or-treating, bonfires, costume parties, visiting "haunted houses" and carving jack-o-lanterns. Irish and Scottish immigrants carried versions of the tradition to North America in the nineteenth century. Other western countries embraced the holiday in the late twentieth century including Ireland, the United States, Canada, Puerto Rico and the United Kingdom as well as of Australia and New Zealand. 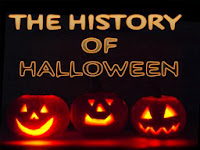 Halloween has its origins in the ancient Celtic festival known as Samhain (pronounced "sah-win").

The activity is popular in the United States, the United Kingdom, Ireland, Canada, and due to increased American cultural influence in recent years, imported through exposure to US television and other media, trick-or-treating has started to occur among children in many parts of Europe, and in the Saudi Aramco camps of Dhahran, Akaria compounds and Ras Tanura in Saudi Arabia.

The most significant growth and resistance is in the United Kingdom, where the police have threatened to prosecute parents who allow their children to carry out the "trick" element. In continental Europe, where the commerce-driven importation of Halloween is seen with more skepticism, numerous destructive or illegal "tricks" and police warnings have further raised suspicion about this game and Halloween in general. 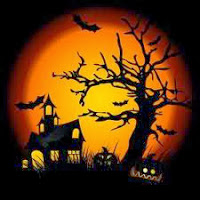 In Ohio, Iowa, and Massachusetts, the night designated for Trick-or-treating is often referred to as Beggars Night.

Part of the history of Halloween  is Halloween costumes. The practice of dressing up in costumes and begging door to door for treats on holidays goes back to the Middle Ages, and includes Christmas wassailing. Trick-or-treating resembles the late medieval practice of "souling," when poor folk would go door to door on Hallowmas (November 1), receiving food in return for prayers for the dead on All Souls Day (November 2). 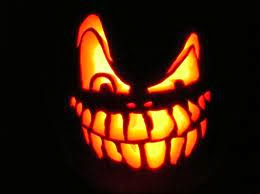 It originated in Ireland and Britain, although similar practices for the souls of the dead were found as far south as Italy. Shakespeare mentions the practice in his comedy The Two Gentlemen of Verona (1593), when Speed accuses his master of "puling [whimpering, whining], like a beggar at Hallowmas."

The thousands of Halloween postcards produced between the turn of the 20th century and the 1920s commonly show children but do not depict trick-or-treating. Ruth Edna Kelley, in her 1919 history of the holiday, The Book of Hallowe'en, makes no mention of such a custom in the chapter "Hallowe'en in America." It does not seem to have become a widespread practice until the 1930s, with the earliest known uses in print of the term "trick or treat" appearing in 1934, and the first use in a national publication occurring in 1939.

Although some popular histories of Halloween have characterized trick-or-treating as an adult invention to re-channel Halloween activities away from vandalism, nothing in the historical record supports this theory.

To the contrary, adults, as reported in newspapers from the mid-1930s to the mid-1950s, typically saw it as a form of extortion, with reactions ranging from bemused indulgence to anger. Likewise, as portrayed on radio shows, children would have to explain what trick-or-treating was to puzzled adults, and not the other way around. 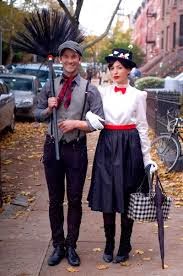 Sometimes even the children protested: for Halloween 1948, members of the Madison Square Boys Club in New York City carried a parade banner that read "American Boys Don't Beg."
at 7:30 AM

Email ThisBlogThis!Share to TwitterShare to FacebookShare to Pinterest
Labels: Halloween