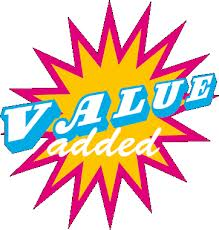 In March of this year, the Department of Education invited colleges to submit programs for consideration under Title IV aid that do not rely on seat time. In response, public, private and for-profit institutions alike have rushed out programs that are changing the college degree in fundamental ways; they are based not on time in a course but on tangible evidence of learning, a concept known as competency-based education.

The motivation for ditching time is money. This August, at Lackawanna College in Scranton, Pa., President Obama issued a call to improve college affordability that went beyond boiler plates about loans and Pell grants. He proposed a rating system that would attach federal higher education dollars to a college’s cost effectiveness and student performance.

“Colleges have to work harder to prevent tuition from going up year after year,” the president said. “We’re going to encourage more colleges to innovate, try new things, do things that can provide a great education without breaking the bank.” 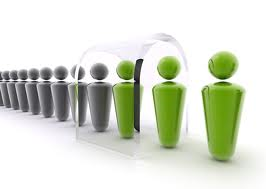 A new wave of innovators is following his injunction. College leaders say that by focusing on what people learn, not how or when they learn it, and by taking advantage of the latest technology, they can save students time and lower costs. There are 37 million Americans with some college but no degree, and political leaders at the local, state and national levels are heralding new competency-based programs as the best way to get them marketable diplomas.

The Lumina Foundation has been one of the champions of the approach. Jamie P. Merisotis, president and chief executive, says the rationale is not just lower cost but better education.

“The time-centered system says if you take the coursework, get passing grades and meet our academic standards, you get the degree,” he said. “Competency is a student-centered, learning-outcome-based model. Where you get the education is secondary to what you know and are able to do.”

To help develop a blueprint for other universities, Lumina just announced a $1.2 million grant to support an evaluation of the University of Wisconsin’s competency-based program, set to begin in January.

But not everyone is so excited about the programs. Many are raising alarms that these untested offerings will limit or undermine the power of a university degree. 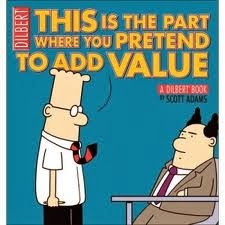 So,  what is important?

A university degree or the fact that a student in competent in specific areas of knowledge and with that competence can add value to their employer?
at 7:30 AM