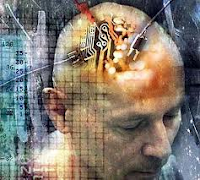 All of that may sound like science fiction, but these are technologies that some of the most powerful high tech firms in the world actually believe are achievable by the year 2020.

What do you think that the governments of the world could do if almost everyone had a mind reading brain implant that was connected to the Internet?

Could those implants be used to control and manipulate us?

For now, most of the scientists that are working on brain implant technology do not seem to be too worried about those kinds of concerns.  Instead, they are pressing ahead into realms that were once considered to be impossible.

Right now, there are approximately 100,000 people around the world that have implants in their brains.  Most of those are for medical reasons.

But this is just the beginning.  According to the Boston Globe, the U.S. government plans “to spend more than $70 million over five years to jump to the next level of brain implants”.

This new project is being called the Systems-Based Neurotechnology for Emerging Therapies (SUBNETS), and the goal is to be able to monitor the “mental health” of soldiers and veterans.  The following is how a recent CNET article described SUBNETS…

SUBNETS is inspired by Deep Brain Stimulation (DBS), a surgical treatment that involves implanting a brain pacemaker in the patient’s skull to interfere with brain activity to help with symptoms of diseases like epilepsy and Parkinson’s. DARPA’s device will be similar, but rather than targeting one specific symptom, it will be able to monitor and analyze data in real time and issue a specific intervention according to brain activity.

This kind of technology is being developed by the private sector as well.  In fact, according to Scientific American scientists are becoming increasingly excited about how brain implants can be used to “reboot” the brains of people with depression…

Psychological depression is more than an emotional state. Good evidence for that comes from emerging new uses of a technology already widely prescribed for Parkinson’s patients. The more neurologists and surgeons learn about the aptly named deep brain stimulation, the more they are convinced that the currents from the technology’s implanted electrodes can literally reboot brain circuits involved with the mood disorder. 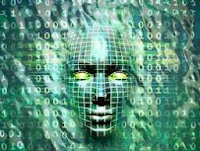 The NeuroPace RNS is the first implant to listen to brain waves and autonomously decide when to apply a therapy to prevent an epileptic seizure. It was developed by a company with a staff of less than 90 people, only about 30 on the core electronic, mechanical, and software engineering teams.

Rats showed motor function in formerly damaged gray matter after a neural microchip was implanted under the rat’s skull and electrodes were transferred to the rat’s brain.

Without the microchip, rats with damaged brain tissue did not have motor function. Both strokes and Parkinson’s can cause permanent neurological damage to brain tissue, so this scientific research brings hope. 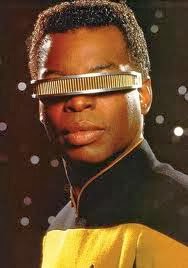