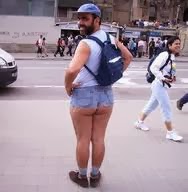 Are liberals their own worst enemy?

A new study suggests that may be the case, with its examination of why some political movements succeed and others fail.

The study showed that liberals overestimate the uniqueness of their political beliefs and that they are eager to have views that set them apart from others -- characteristics that might undermine their ability to maintain a cohesive political movement.

The psychologists behind the study said their findings may explain why the Tea Party movement succeeded in gaining lasting traction, while "Occupy Wall Street" fizzled out.

“The Tea Party movement developed a succinct set of goals in its incipient stages and effectively mobilized its members toward large-scale social change quite quickly,” study co-author Chadly Stern, a doctoral student in psychology at New York University, said in a written statement. 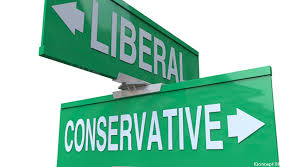 “In contrast, despite its popularity, the liberal Occupy Wall Street movement struggled to reach agreement on their collective mission and ultimately failed to enact large-scale social change.”

They were also asked to estimate how many people with the same political ideology would agree with their beliefs and preferences.

And, what pray tell did the study show?

That means they overestimated agreement with their beliefs and preferences among their peers, thinking that their own views were more common than they really were.

These effects extended across the board, regardless of whether the questions were about politics or the cup of coffee they were drinking.
at 2:00 PM

Email ThisBlogThis!Share to TwitterShare to FacebookShare to Pinterest
Labels: Science and Politics