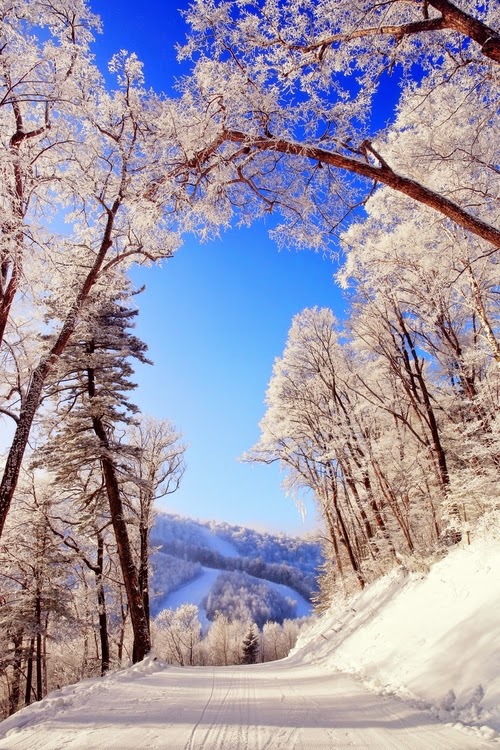 My father worked for the Federal Government for 40 years, retiring as a foreign diplomatic attache and also spent 30 years in the Navy Reserves, retiring with a rank of Captain; I recall him telling me that he attended reserve meetings for several years without pay but still received retirement points.

When he died, my mother still received $50,000/year from both these Federal Pensions (she is 91 years old) so there is no telling what he was receiving but unfortunately again for me, I did not follow his advice or his direction.

I was raised in the United Methodist Church and until I graduated from High School, our family attended both Sunday School and Church services every Sunday even when we were on vacation.

I was also raised a Democrat and taught to believe that the Government should take care of its citizens, especially the old and the less fortunate while at the same time to budget and live within my means, saving half of what I earned or as much as I could after I left home.

My outspoken nature (perhaps distorted at times) came from the book my Mother forced me to read entitled, Profiles in Courage, by John F. Kennedy.

I grew and sold tomatoes and cumcumbers to earn money in the summer months as well as mowed lawns once I got older, saving half of everything I earned and spending the other half on anything that I wanted which I recall I spent on a Munson 18" TV and purchased set of weights because I had fantasies of becoming a body-builder.

My mother would also put a word on the frig and by dinner, we had to know how to spell that word, pronounce that word, and correctly use that word in a sentence because all of us were on a track for College, as she would say.

The 3rd grade changed my life forever.  I stopped a bully who was beating up Vic Adamus (my blog partner) on the play ground; my brother was born putting me into the category of the middle child; a blond classmate told me I looked like a monkey, and my father told me that "the best part of me ran down his leg."

I have spent my entire life compensating for all the events that happened to me that year and do not get me wrong, I am not complaining nor am I "bitching," as I like very much who I have turned out to be.

I have spent 42 years in business management, 18 years in middle management and 18 years in upper management with the remaining years working as a blue collar worker.  I spent a recent 10 year period of my life unemployed more than I was employed and I believed I have mentioned this fact in previous posts, but I draw your attention to these comments once again to make a point.

My blog partner calls this ranting and raving and perhaps it is, I don't know for sure as all I know is that I have something to say and I want to say it before I get too old and don't care.

America SUCKS and is not the America I grew up in...  and, that bothers me.  Greed has its place but excessive greed is wrong.  Debt has its place but excessive debt is wrong.  But, with that said, what bothers me the most about family, friends, elected officials, business leaders, role models, and the general public at large is that no one wants to be held accountable and no one wants to take responsibility.

I also realize better than most that opinions area like butts, everybody has one but (no pun intended) until those 2 words become a part of how we live our lives, America will continue to experience what she is experiencing and it is that simple.

At every socio-economic income level in this country and there are no exceptions, we are trying to "con" or "rip-off" each other.  We do not have political leaders that lead.  We do not have celebrities or althletes that provide good role models nor do we have people of influence providing a good example for others to follow.

News casts on a daily basis fill our lives constantly with cases of abuse in one form or another too numerous to mention here, but you know about what I speak.  It has gotten to the point that many of us do not want to listen to the news anymore because it is so depressing.

Parents break the speed limit laws as they drive their children around town to various activities - how is this providing a proper, parental role model?  We download illegal software, pirated music, and try to cheat as best as we can on our taxes.

Americans have learned to point the finger at others while our Political leaders think it is prudent not to reach a compromise on budget reductions so that automatic cuts can be blamed for a new status-quo and re-election can be hopefully assured.

Americans complain about not having jobs and globalization when it is because of both of these that our cost of living has remained low.  Americans (for the most part) do not seem to care that China owns 1/3 of all US debt nor do they seem to mind that Arabs have gotten more of their money than the 1% in this country has acquired.

We call America a religious country but the Moslem religion practices their beliefs in a stronger way that most American Christians practice their faith.  It is almost like we are only weekend Christians.

I find it amusing when some people claim that our country was based upon Christian beliefs when "one nation under God" was not inserted into the Pledge of Allegiance until the early 50's and now cannot be said in schools because some of our immigrants disagree with what it states.
at 8:00 AM