By now, thanks to social media, mainstream media, and friends sharing with friends, we all know about the following story: 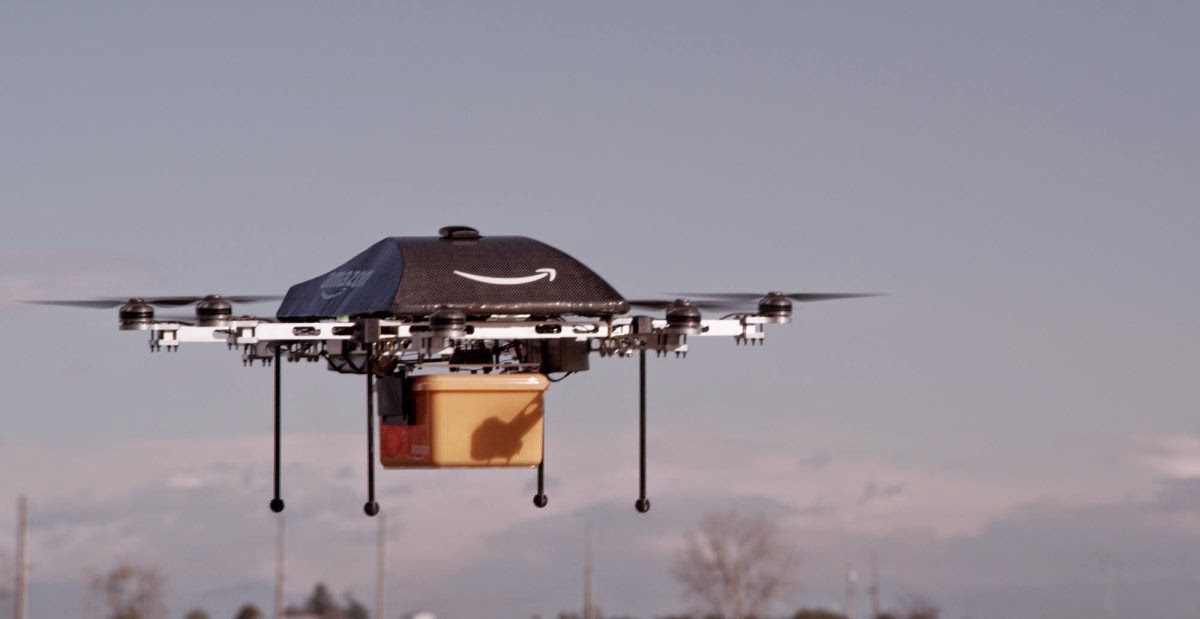 WASHINGTON — It was 42 degrees and raining lightly around 3 a.m. on Monday when an inebriated off-duty employee for a government intelligence agency decided it was a good time to fly his friend’s drone, a 2-foot-by-2-foot “quadcopter” that sells for hundreds of dollars and is popular among hobbyists.

But officials say the plan was foiled, perhaps by wind or a tree, when the employee — who has not been named by the Secret Service or charged with a crime — lost control of the drone as he operated it from an apartment just blocks from the White House.

He texted his friends, worried that the drone had gone down on the White House grounds, and then went to sleep. It was not until the next morning, when he woke and learned from friends that a drone had been found at the White House, that he contacted his employer, the National Geospatial-Intelligence Agency. He then called the Secret Service and immediately began cooperating with an investigation into the incident.


But, what is all the “fuss” over drones once an attack on POTUS is removed?

Hey... we have used drones in Afghanistan to “hunt down” the enemy, to “spy” on the enemy, and to “kill” the enemy. And, all of that is good news, right?

Hollywood is now using drones to help them capture unusual or difficult scenes on camera to make our movie going experience even more thrilling... but, Hollywood applied for and received a special waiver from the Government in order to do this.


Here is the link to the FAA video and press release: FAA, UAS Groups Join to Promote Safe Flying. (Skip without penalty or visit for useful background information.)

Here is the special website for new drone pilots: KnowBeforeYouFly. The site is promoted by the FAA but apparently not endorsed by it. It is designed to educate private users as well as commercial operators and public entities.

In Drone Users Largely Silent Regarding FAA Rules That May Limit Flights, Gregory S. McNeal notes the minimal number of drone and other hobby aircraft enthusiasts responding to the FAA’s call for comments on its upcoming policy interpreting hobby aircraft rules for the United States.

The public law professor reports in his July 10, 2014 Forbes article on the statistical participation (low compared with other regulatory efforts) and the impact of the planned rules. Under the Administrative Procedures Act, federal agencies are required to seek public input before their rulemaking. Often, comments significantly impact the outcome.
McNeal explains how the policy proposal can adversely change the legal environment for drone hobbyists.


In the US, non-commercial drone use is still a mostly unregulated affair, although we wouldn’t necessarily expect it to stay that way indefinitely. Official regulations refer to all unmanned aerial drones as UAS (unmanned aerial systems) and don’t differentiate for personal drones. All guidance relating to ‘model aircraft’ use is exactly that – guidance, rather than ‘regulation’.

So, where are we heading with all these drones?
Are drones here to stay?

But, with that said they are going to cause a few problems in the process. I would suspect that unsavory types will use them to fly at night in and around suburbia and with special cameras spy on and videotape unsuspecting people who mistakenly left their curtains open

I am sure that the Mexican Drug Cartel has already toyed with the idea of using drones to smuggle drugs over the boarder relatively risk free.

Then, there is the college frat house that uses drone to deliver drinks to its special members at parties.

In time, law enforcement will use them to catch speeders so that they will not be able to hire a lawyer and have the ticket thrown out of court on a technicality.

Like everything, drones will be used by some for good and by others for bad as is their choice and their right and has been going on since mankind could walk, talk, and think.

Some of us will think they should be severely regulated while others will take the opposite viewpoint.

So, what is a drone?

Basically, a drone is an unmanned aerial vehicles.

There are many different names for these aircraft. They are called UAS (unpiloted air system), UAV (unpiloted aerial vehicle), RPAS (remote piloted aircraft systems) and model aircraft. It has also become popular to refer to them as drones.

Their flight is controlled either autonomously by onboard computers or by the remote control of a pilot on the ground or in another vehicle. The typical launch and recovery method of an unmanned aircraft is by the function of an automatic system or an external operator on the ground.

They are usually deployed for military and special operation applications, but also used in a small but growing number of civil applications, such as policing and firefighting, and nonmilitary security work, such as inspection of power or pipelines. UAVs are often preferred for missions that are too "dull, dirty or dangerous" for manned aircraft.


And, the ultimate decision will be make by our Government and then our law enforcement will have a new task to make sure the law is followed and the courts will open their doors to hear cases where the police may have abused their responsibilities.

The fact remains is that this is technology that will move economies forward into new frontiers and should not ever be prevented from taking place. And, society's responsibility is to find creative ways to deal with both the good and bad of this progress.

Progress is inevitable.
at 8:00 AM