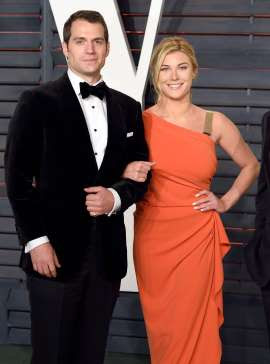 Seven months afterHenry Cavill was first photographed with 19-year-old college student Tara King -- whom he reportedly met at London's Mahiki nightclub last fall -- the "Batman v Superman: Dawn of Justice" star is back on the market, reports The Sun.

The outrageously buff actor is reportedly the one who did the dumping just as he's preparing to reprise his role as the Man of Steel.

One of Tara's friends told the British newspaper, "Henry and Tara have split -- it is official."


"Henry said the two of them could stay friends and he even invited her to his recent birthday party, which she did go to," added the pal (Henry turned 33 on May 5).

"But their relationship is over."     Read more: 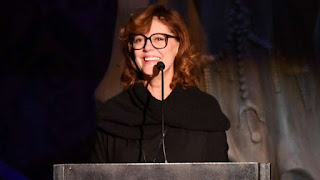 Susan Sarandon on Woody Allen: ‘He Sexually Assaulted a Child’

“I think he sexually assaulted a child and I don’t think that’s right,” Sarandon said during Variety and Kering’s Women in Motion talk with Geena Davis.

Email ThisBlogThis!Share to TwitterShare to FacebookShare to Pinterest
Labels: Celebrities