Hunger is a term which has three meanings (Oxford English Dictionary) 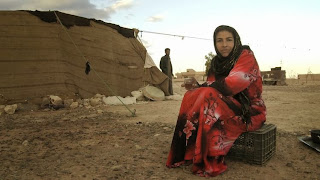 Malnutrition  (or under-nutrition) is a general term that indicates a lack of some or all nutritional elements necessary for human health (Medline Plus Medical Encyclopedia).

There are two basic types of malnutrition. The first and most important is protein-energy malnutrition (PEM). It is basically a lack of calories and protein. Food is converted into energy by humans, and the energy contained in food is measured by calories. 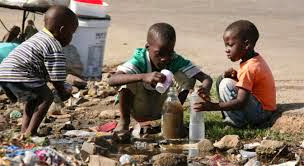 Protein is necessary for key body functions including provision of essential amino acids and  development and maintenance of muscles. This is  the most lethal form of malnutrition/hunger and is the type of malnutrition that is referred to when world hunger is discussed. 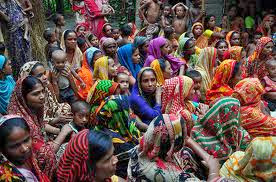 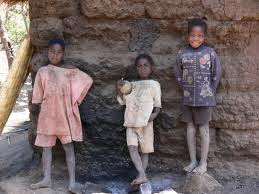 Latin America and the Caribbean also made progress, falling from 65 million hungry in 1990-1992 to 49 million in 2010-2012, while the prevalence of undernourishment dipped from 14.6 percent to 8.3 percent. But the rate of progress has slowed recently.

The number of hungry grew in Africa over the period, from 175 million to 239 million, with nearly 20 million added  in the last few years. Nearly one in four are  hungry. And in sub-Saharan Africa, the modest progress achieved in recent years up to 2007 was reversed, with hunger rising 2 percent per year since then.

The above is based on the new estimates of world hunger by the FAO using revised  procedures. It is worth noting that the new estimates give a different answer than the old estimates as the graph below shows (Lappe, 2013).  Read more…

Why do a billion people still live in poverty worldwide, and what can be done to change this? The series Why Poverty? uses documentary film to get people talking about this global problem, its causes, and its solutions. 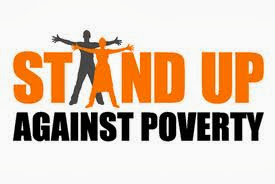